WhatsApp is a text and voice messaging app that launched in 2009. It’s become incredibly popular since then, in no small thanks to its features and flexibility. As a free service, WhatsApp allows for messages and calls on both desktop and mobile devices.

Part of what makes this app appealing is that it works on various phone and computer operating systems, helping with messaging. It can also take advantage of Wi-Fi and cellular data to make one-on-one or group calls.

Here’s everything you need to know about Whatsapp.

WhatsApp uses your phone’s cellular or Wi-Fi connection to facilitate messaging and voice calling to nearly anyone on the planet, alone or in a group, and is especially nice for families and small collaborative workgroups. The app lets you make calls, and send and receive messages, documents, photos, and videos. WhatsApp is completely free — with no fees or subscriptions — because it uses your phone’s 4G, 3G, 2G, EDGE, or Wi-Fi connection instead of your cell plan’s voice minutes or text plan. If you’re connected via Wi-Fi, it won’t eat into your data plan either. Its popularity is sustained by its support for worldwide free calling, even if the people chatting are not in the same country.

Easy chatting and calling over most platforms

WhatsApp is platform agnostic. You do not need to own the same brand of phone as your call recipient or be on a specific platform — the app works with iPhone, Android, and Windows phones, and Mac or Windows desktop or laptop computers, which you can use to send and receive messages, but not make calls. Like any other SMS messenger, you can initiate a conversation with an individual or a group and video chat with up to four people. The iOS version also has in-app support for video playback from both Instagram and Facebook. You can also share your location, broadcast your status to your contacts, share contacts, set customized wallpapers and notification alerts, email chat history, use the camera to shoot photos and videos from within the app, and simultaneously broadcast messages to multiple contacts. You are always logged in so you never miss messages, but even if you miss notifications while your phone is off, the app saves recent messages for when you re-open the app.

Like iMessage for the iPhone, WhatsApp has a simple interface that showcases your chats in text bubbles complete with a timestamp and notifies you when your recipient has viewed your text.

WhatsApp can identify people in your contact list who currently use the app, so you never have to add them manually. You can also invite people who don’t have WhatsApp or connect with other users you know but who aren’t in your contact list. WhatsApp lets you create work, friend, or family groups to communicate with up to 256 participants. The app lets you change your background and send your GPS location to an interactive map. You can type in a status message that will last up to 24 hours or until you change it. You can block contacts from within the app or send a friend’s information to another user within the app.

The app has a search function that lets you search by keyword, group, contact name, or phone number. You can also search for keywords in a conversation. WhatsApp is interoperable with Google so that you can save a copy of your message history to Google Drive or, if you are not on Google, to your phone’s memory. Should you lose critical messages, you can redownload and reinstall the app to find your lost messages.

WhatsApp has a number of advanced security features. It has end-to-end encryption, just like Apple’s iMessage and Signal. All messages flowing through the platform are secured so that only the sender and the recipient can view them. This means WhatsApp couldn’t read your message even if it wanted to. The app doesn’t store your personal information, and only people you approve as contacts can message you. As with an increasing number of internet services like Google and Facebook, WhatsApp uses two-factor authentication, which has you type in a second passcode sent to your phone via text message to access your account. Group messages can conflict with some privacy settings, however, in that if you have blocked someone, they can still appear in a group message that you can see.

Global reach vs. the competition

WhatsApp says it serves more than 2 billion people in over 180 countries, with over 500 million daily active users. WhatsApp Messenger is now the leading mobile messaging app in 112 countries while Messenger is the leading app in 57 countries. The app dominates in India, Germany, Russia, and the U.K. Despite its considerable virtues and impressive stats, WhatsApp isn’t the only game in town. Among the app’s competitors are Line, Imo, Kakao Talk, WeChat, Kik, and Viber Messenger. WhatsApp generally takes a broad approach to reach as many people as possible around the world. According to a Market Intelligence Insights report, WhatsApp is gaining in popularity compared with its competitors, even edging out its own Facebook sibling, Messenger.

Numbers gathered by eMarketer predicted that 52% of the U.S. Hispanic population would be using WhatsApp by the end of 2019, and calculates that the platform’s Hispanic user base has expanded to 32 million over the last few years, driven by its financial advantages and broad acceptance in Latin America. eMarketer predicts that growth within this population will continue until 2023, when 47 million U.S. Hispanics or 70.7% of that population, will be on the WhatsApp platform.

New call-waiting features let you choose to accept an incoming WhatsApp call while you’re on another call. Updated Chats screen design to make it easier to read your messages and you can send messages directly from the Braille keyboard via VoiceOver mode.

WhatsApp Web is a desktop version of the mobile app that operates within standard Mac or Windows browsers (except Internet Explorer). But it doesn’t offer all the services available in the mobile app. Everything you do on the web will sync and show up on the iPhone or Android app, so all of your chats get synced, but the web version offers no calling features. A business version lets companies access WhatsApp to interact with customers.

WhatsApp doesn’t have many downsides from the user perspective, but there are a couple. First, you can only communicate with people who have the app, so it may take a bit of cajoling to get friends and family to download and learn another app, especially when they may feel like they can just text you right now without it. Despite calls being free, it’s also still possible to rack up data charges, so users should proceed with caution. Also, with WhatsApp, you cannot call 911 or other emergency services. 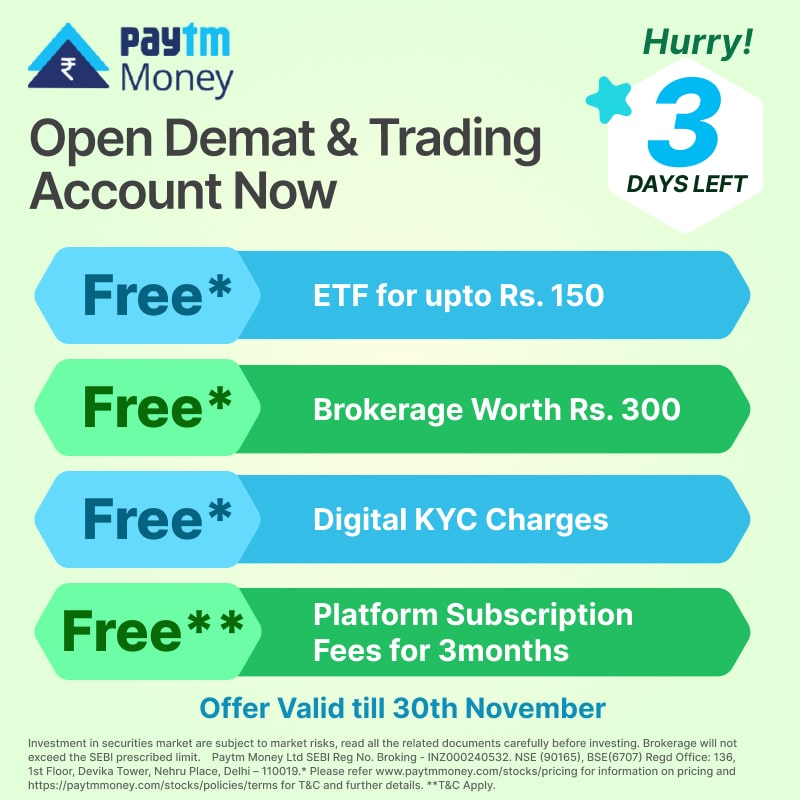 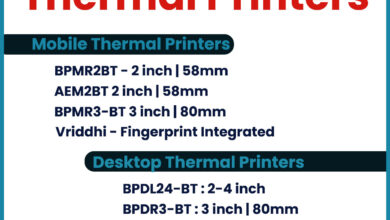 How to Clear Cache of Android Apps

What is affiliate marketing? 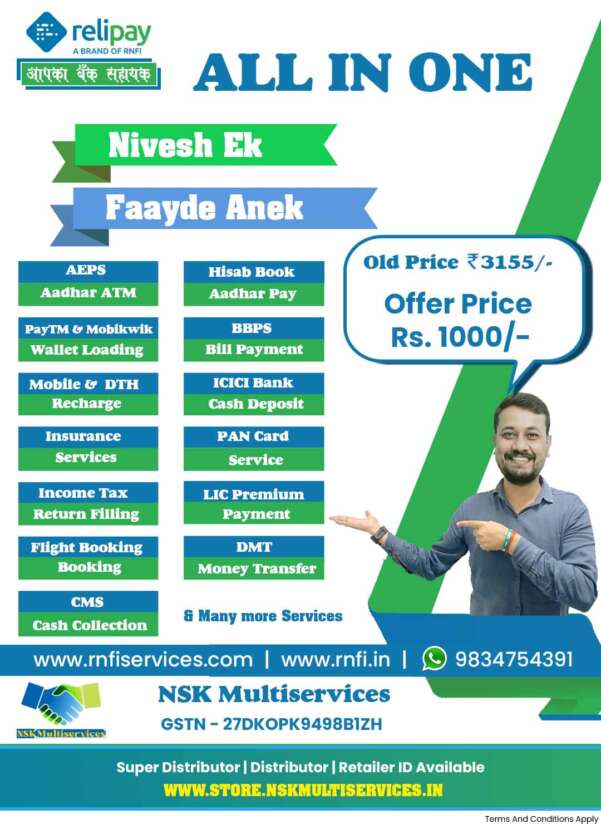 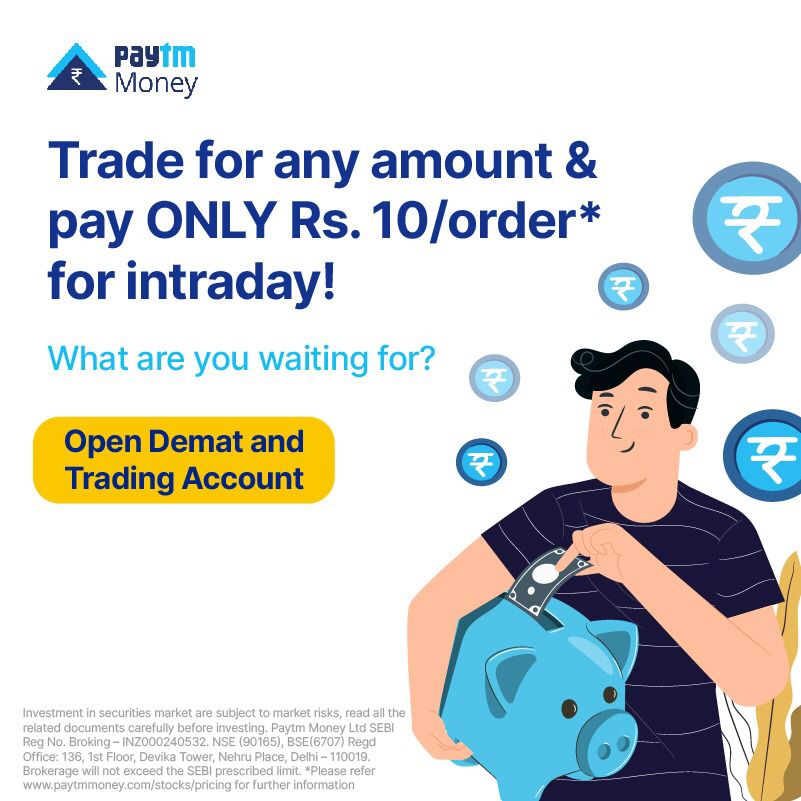 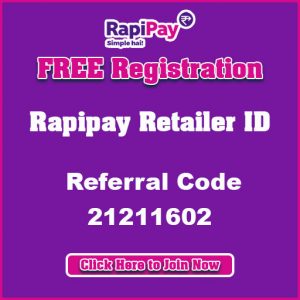